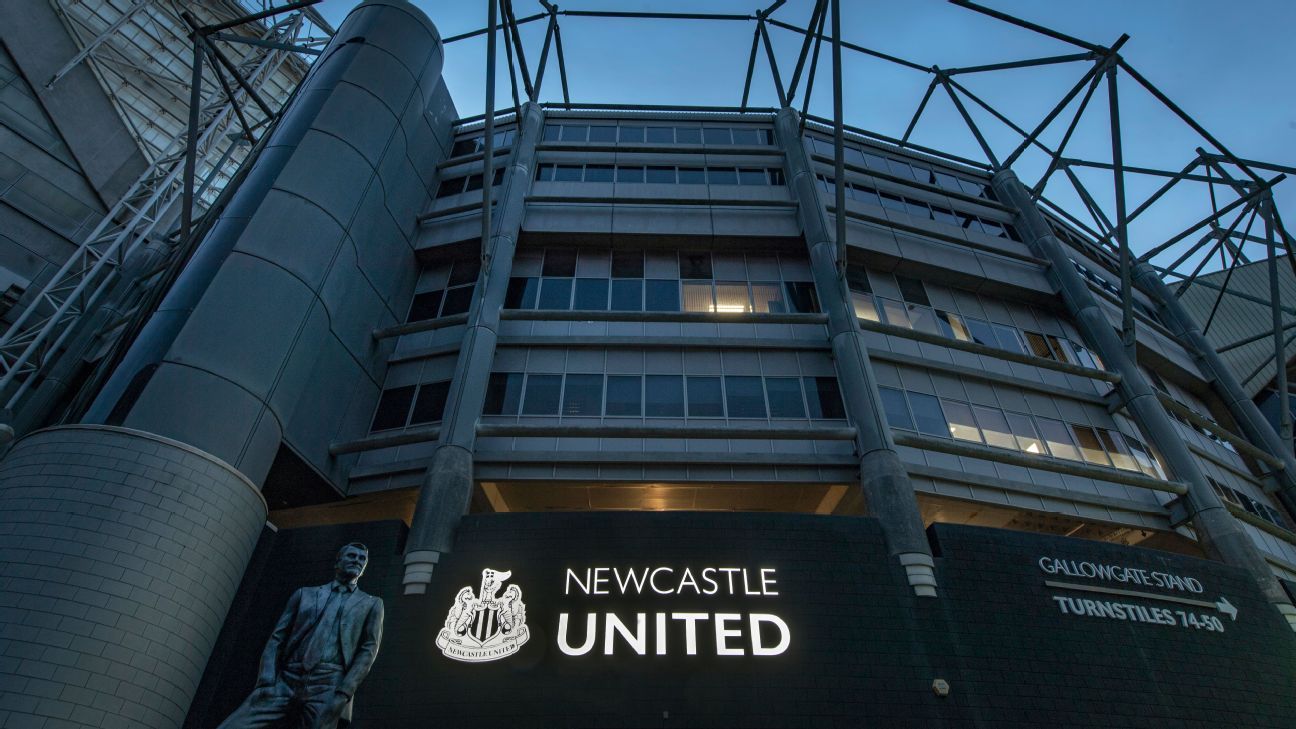 Newcastle United have backtracked on a previous statement which asked fans to refrain from weaing outfits or head coverings inspired by traditional Arabic attire at games as it could be interpreted as “culturally inappropriate.”

In a statement on Saturday, Newcastle said those who wished to wear “appropriate culturally-inspired clothing” could continue to do so and added that the club or the owners were never offended by the attire.

A number of fans have celebrated Newcastle’s takeover by a Saudi Arabia-led consortium by dressing up in robes and head coverings at matches and celeberations outside the stadium.

“The new owners have been overwhelmed by the welcome of the local community, following the acquisition of the club two weeks ago,” Saturday’s statement said.

“The fans who have celebrated by wearing culturally traditional clothing, including head coverings, have been part of that welcome.

“Those who wish to support the club by wearing appropriate culturally-inspired clothing should feel free to do so as they see fit. We are inclusive to all.

“To reiterate what we said previously, neither the club nor its new owners were offended by attire worn, and appreciate the overt statements of support and acceptance by our great fans.”

Prior to the latest statement, equality and inclusion group Kick It Out had reportedly been planning to offer education workshops in Newcastle to supporters to explain how impersonating Arabs could be considered racist or culturally insensitive.

Bucks signing center Cousins to deal, sources say
IPL Retention: Full List Of Big Names Released By All Franchises Ahead Of IPL Mega Auction
From Michigan winning The Game to Bedlam living up to its name, Rivalry Week had it all
Sooners’ Wease, Haselwood, Stogner in portal
Medvedev puts Russia back in Davis Cup semis