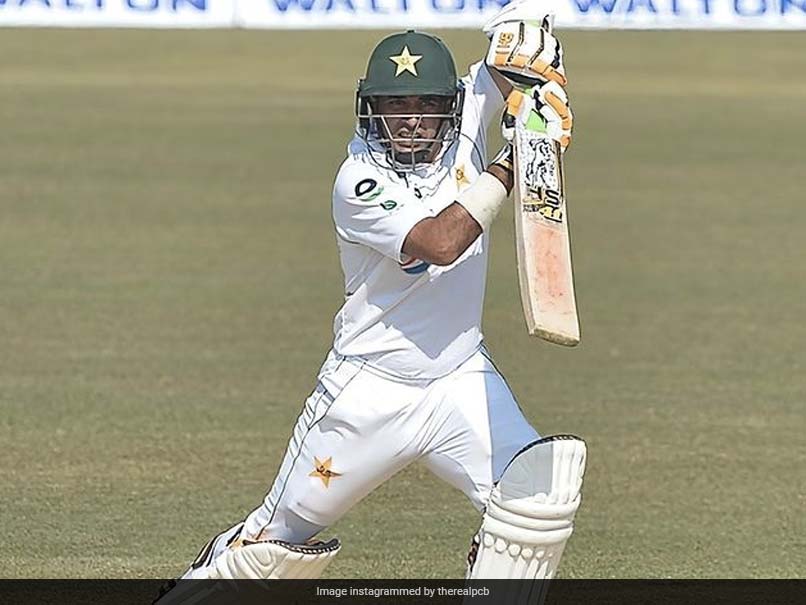 BAN vs PAK: Pakistan will rely on the heroics of Abid Ali once again.© Instagram

Pakistan captain Babar Azam won the toss and chose to bat in the second Test vs Bangladesh at the Sher-E-Bangla National Cricket Stadium in Dhaka. Leading the series 1-0, the visitor’s could expect a tough challenge from the home side with the return of all-rounder Shakib al Hasan. Pakistan will again rely on the exploits of opener Abid Ali who scored a century as well as a fifty in the two innings of the first Test which the visitor’s won by eight wickets. Bangladesh, on the other hand, will need to be more clinical and aim at finishing ahead in crucial junctures of the game. Bangladesh’s Mahmudul Hasan, the 21 year-old right-hander, was handed his first Test cap. (Live Scorecard)

Topics mentioned in this article